When a captive parrot escapes into the wild, their life is at great risk.

There is actually no such thing as a “domestic” parrot – parrots are not domesticated animals. They have been taken from the wild and kept in cages (very sadly) for “only” a few hundred years in large numbers. True domestication of animals takes many hundreds, but usually well into the thousands of years. Cats, dogs, chickens, cows and sheep are all domesticated animals. Parrots are not.

Language formalities aside – is it even possible for an escaped captive (pet or aviary) parrot to survive in the wild, and if so, for how long?

The answer comes down to a big, fat “it depends”.

Because it depends on a huge range of factors and circumstances.

What species is the parrot?

Is it living in its native country, where it might have access to the same species in the wild?

Does the bird have its full set of wings and flight capabilities? 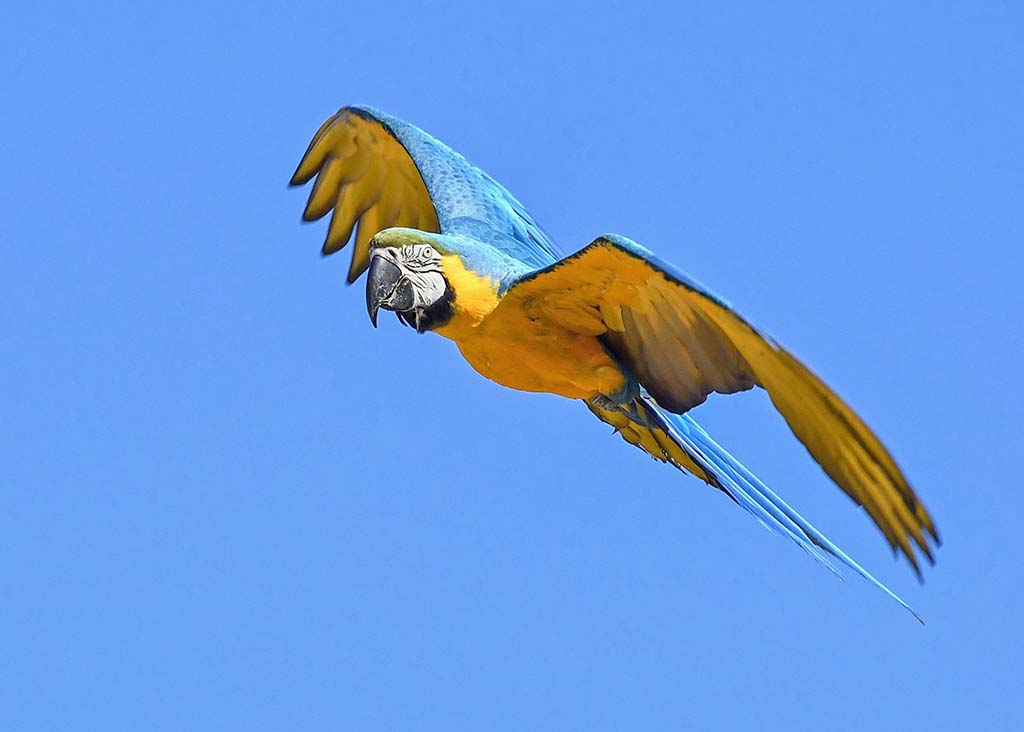 Was it a tame, human-bonded pet bird, or was it living in a large outdoor flight aviary?

Has the parrot lived exposed to weather elements, or kept indoors protected from cold, wind and rain?

The outlook for a parrot who escapes from captivity out into the big wide world is not positive, even if all of the above questions are answered in the most favorable way.

Some parrots may survive for a short time. Others might be able to hold on for longer – if they can learn how to find food, and perhaps latch on to wild birds for protection.

But in all likelihood: the vast majority of parrots who escape from captivity will not survive for very long in the wild. Whether it’s predation, starvation, exposure to the elements, lack of ability or stamina to fly – the odds are heavily against a parrot surviving if it has spent its entire life confined with humans.

It is a terrifying experience for a captive bird to suddenly find itself in the big world – despite the fact that freedom is what all birds ultimately deserve. They do not have the protection of the flock to detect and evade predators, nor do they have the life experience to locate food.

Parrots are flock animals and prey animals – it is a very different prospect to (for example) a pet cat who escapes and is likely to survive for extended lengths of time in the wild.

A captive parrot should never be intentionally released into the wild, no matter what species it is and where you live. If you can no longer care for a pet or aviary parrot, do the right thing and contact a rescue organization and rehome that bird so it can be cared for in the best possible way for the remainder of its life. 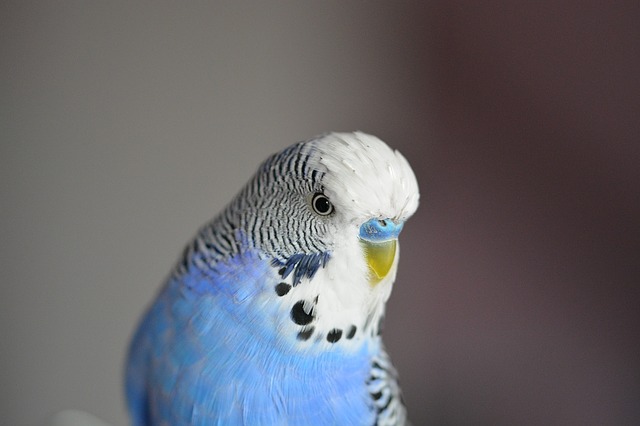